Create an Account - Increase your productivity, customize your experience, and engage in information you care about.

The site of present-day Webster was first discovered in 1669. French explorer LaSalle entered Irondequoit Bay, the land of the Seneca Indians, to explore Lake Ontario and look for inland waterways.

On July 25, 1837, Daniel Webster spoke to a large gathering of Whigs on the Rochester courthouse steps concerning currency regulation and the state of the economy. The Rochester Democrat editorialized that he was "the cleverest fellow in the world for embellishing a story." The Whig farmers from North Penfield, who were part of Daniel Webster's audience that day, were so impressed by his eloquence that, when they petitioned the state legislature for separate town status from Penfield, they chose to name it in his honor. 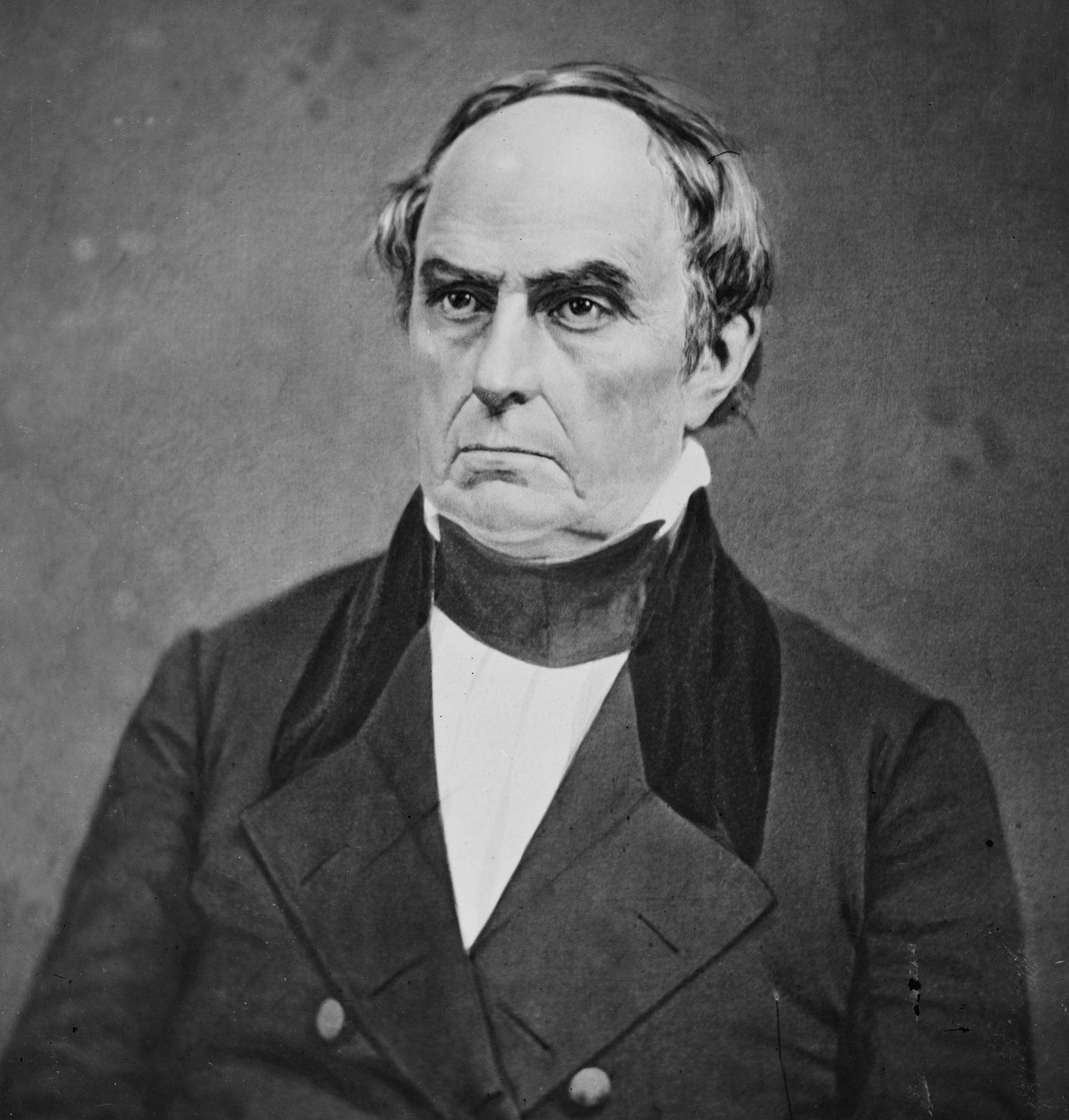 In the early 1900s, citizens feeling the need for better fire protection, sanitation facilities, lighting, water, and other improvements proposed that a separate village be incorporated within the town. On March 27, 1905, a referendum was approved by a 27-vote margin, resulting in the incorporation of the Village of Webster. 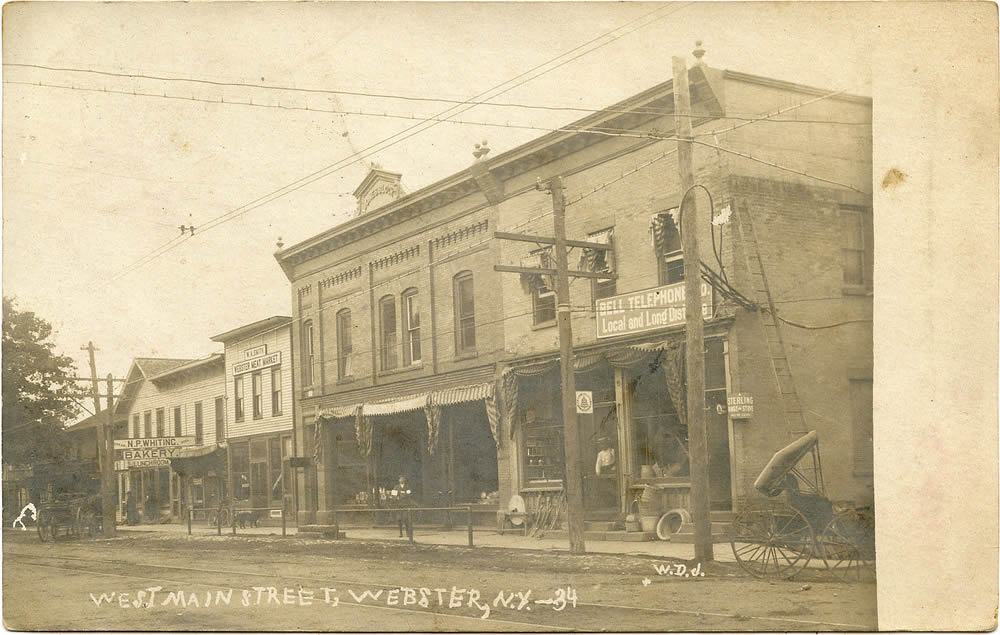